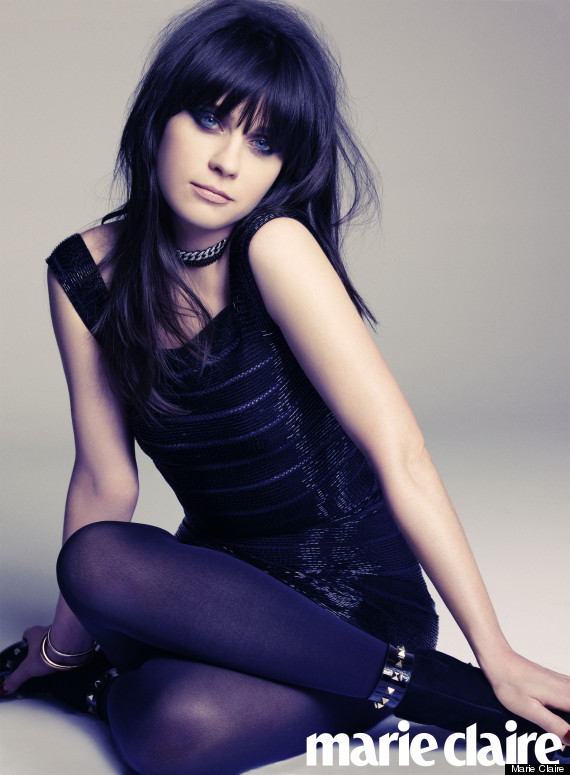 I love Zooey Deschanel, I love her hit show, “New Girl,” and I love the skits on Saturday Night Live – “Quirky Girl with Zooey Deschanel.” (See end of post.) I think she is so cute and down to earth, and I have no problem admitting that I have a total girl crush.  I love her style, and her style is in fact what is right on trend right now, so she’s doing something right. A lot has changed in her life over the last few months. She is going through a tough divorce from Death Cab for Cutie lead singer Ben Gibbard, in January and her new show has become a huge hit with a large following.
Zooey opens up in her interview with the May issue of Marie Claire. Check out some of her interview:

On whether she’s dating:
“Honestly, I’m just going through a divorce, so I don’t really think that’s something I want to get into now. I don’t have time to date. I literally – don’t-have-time.”

On being bullied as a child:
“I was ridiculed. The low point came when a mean girl spit in her face. I really don’t know why she spit at me,” Deschanel says. “I just talked to her. I guess I wasn’t allowed to talk to her. I remember I couldn’t believe it.” She goes on to say, “I still have in me the same awareness when I was 12 and chubby and a girl was spitting in my face. I’m the same person. Certainly you change, and you change perspective, you have other experiences. But isn’t it funny – I can still remember when I was treated differently from the way I’m treated now.”

On her New Girl fame:
‘It’s harder to do normal things,’ she says. ‘I think that if you haven’t been to the grocery store in a really long time, it’s really easy to get very out of touch.’

On fulfilling her aspirations:
‘I always knew there was nothing else I wanted to do,’ she says. ‘I wanted to sing, perform, act.’

On how she’s still bad at interviews:
‘I don’t do well with direct questions,’ she admits. Deschanel tends to think out loud, talking in rough drafts, starting a sentence, then stopping, then starting another one, crumpling that one up, too. Deep down, Deschanel seems to know exactly what she wants to say; it just takes her several tries. She’s that way with most things. ‘I’m a person who gets better with practice,’ she says. ‘Getting older is awesome, because you get more practice.’ 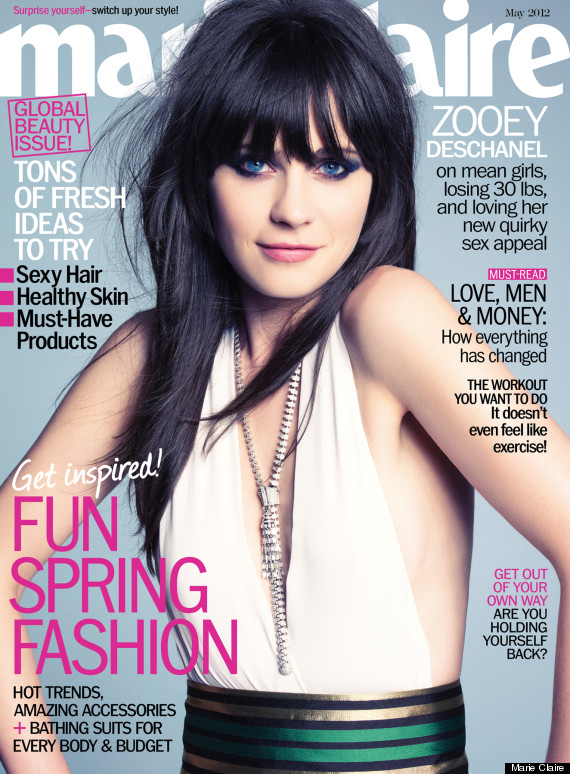 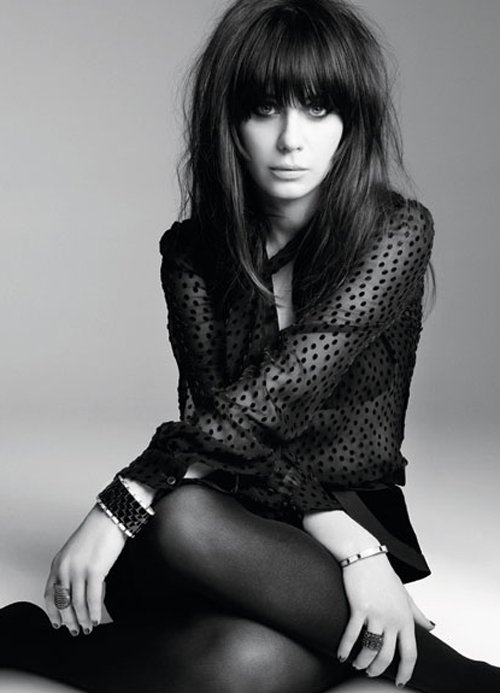 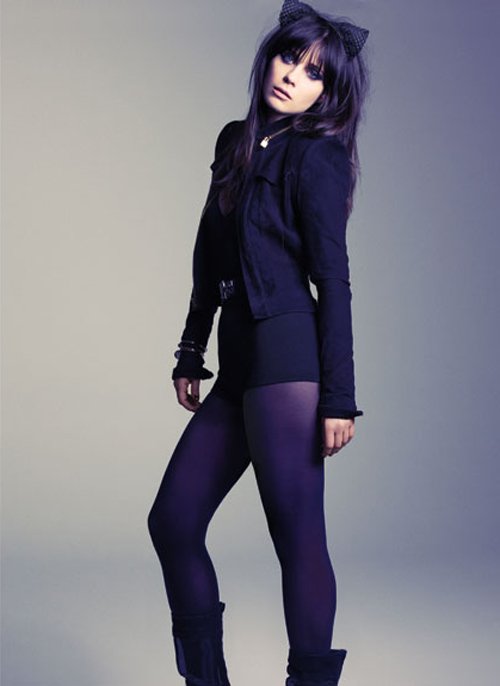 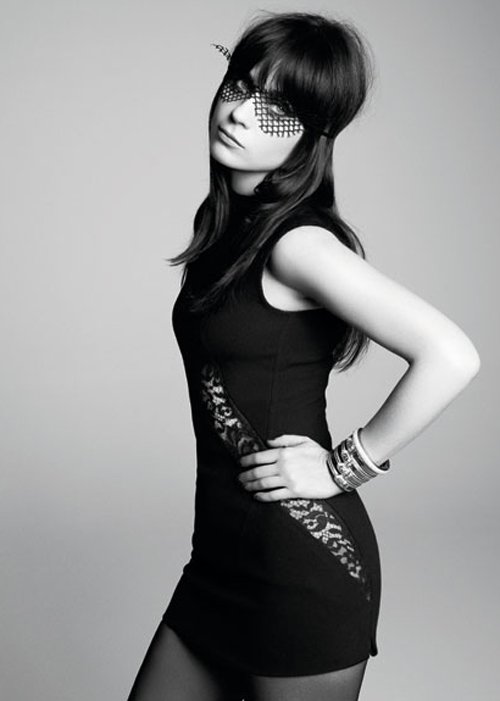 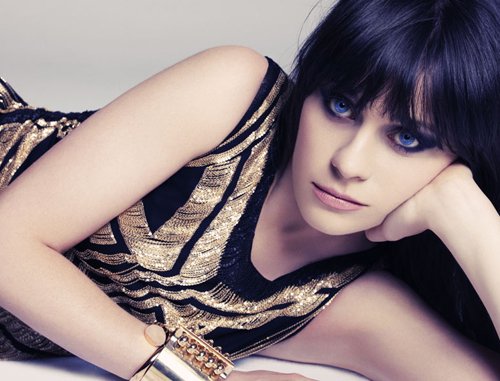 Be sure to check out this issue that comes out April 17th.
Source