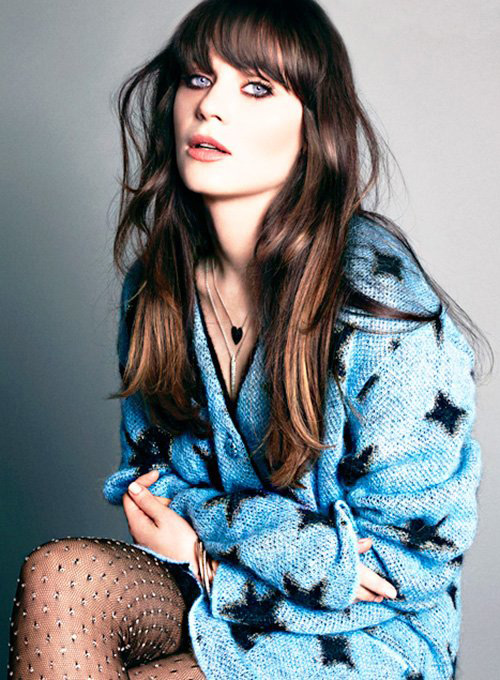 Zooey Deschanel, 33, covers the September issue of Marie Claire. Zooey discusses her life now that she is divorced and how life is now with a new boyfriend. Zooey was bullied throughout her school years and she has made it a priority to lift the women up in her life because women have a bad habit of knocking each other down.
I think that Zooey has a good outlook on life and handles herself very well with all the naysayers that are not a fan. I’m a fan and here is a bit of her interview and you can find the rest of the interview in the magazine, on newsstands now.

On having children?: “I’m not going to answer that question. I’m not mad at you for asking that question, but I’ve said it before: I don’t think people ask men those questions.”

On what she has learned from being married and divorced: “I will say this: Whether you’re married or not, if you’re in a relationship, you have to wake up every day and say, ‘I want to stay with this person.’ You have to make the commitment every day and every second and every minute.’”

On her speech patterns: “I became aware that people were criticizing the way I speak, which seems weird to me. I speak the way I speak, and I am an intelligent person. Sometimes I lean into California-speak more for entertainment value. It’s not that I can’t live in a world without the word like.”

On having a hard time in middle school and being a better person for it: “A lot of people I knew who didn’t struggle, who maybe came from a lot of money or were really pretty—those people actually have a harder time as adults in a way. They don’t even understand what it’s like to not be pretty…I’m not saying it’s good, I don’t think people should be mean to each other, [but] I think it made me stronger.” 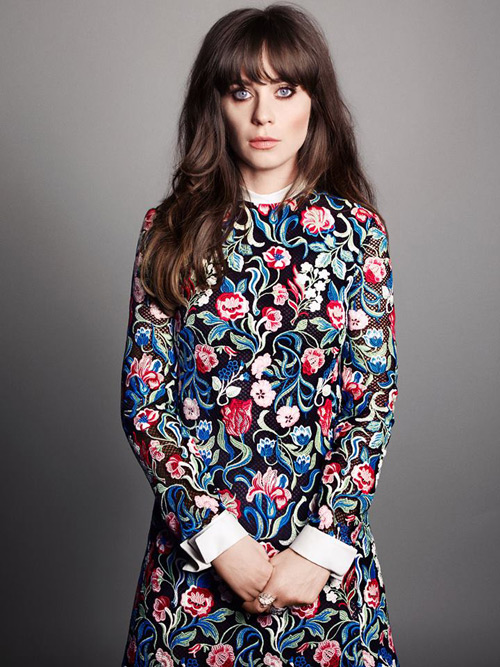 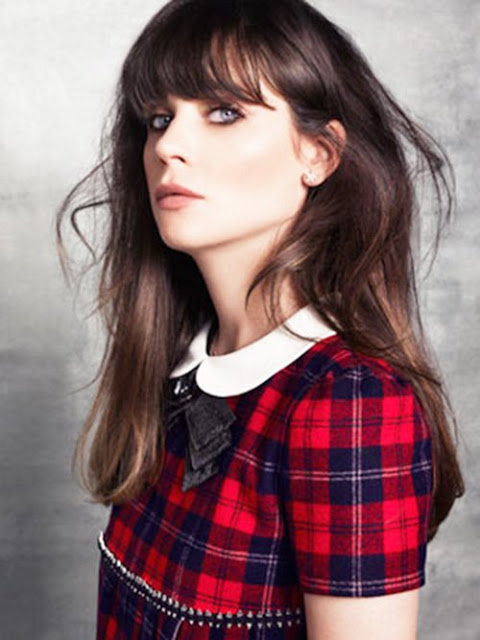 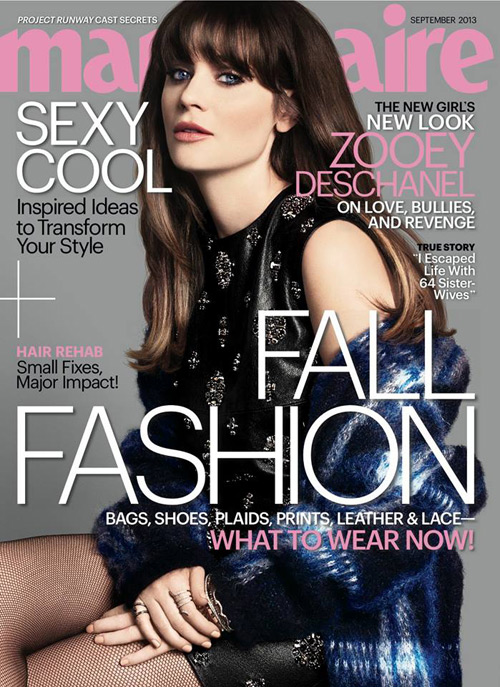