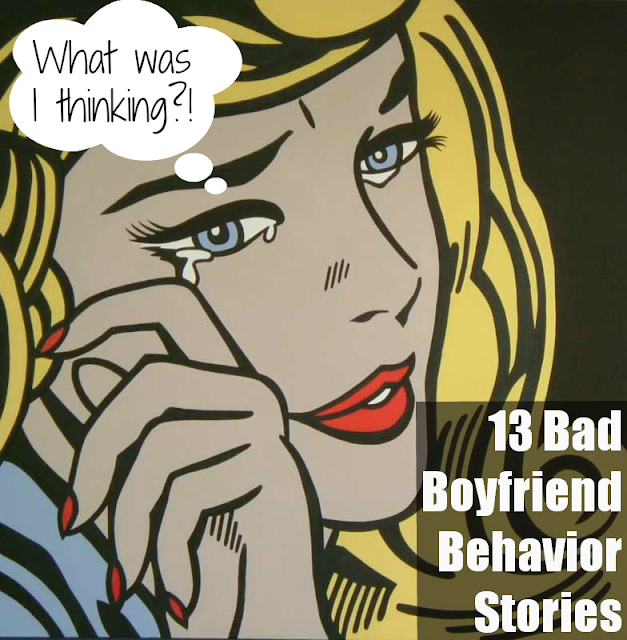 Did you miss this post last week? All these great bad boyfriend behavior stories? If you haven’t done so already, it is time for you to vote for your favorite story. The story with the most votes by 4/30 will win a $75 gift card to Target!
As of yesterday (Sunday) here are the results of the voting so far. It is a close one! I wanted to post these stories one more time in case you didn’t get a chance to read them yet. If you have already read and voted, thank you so much. But these stories are so good, they probably deserve another read. 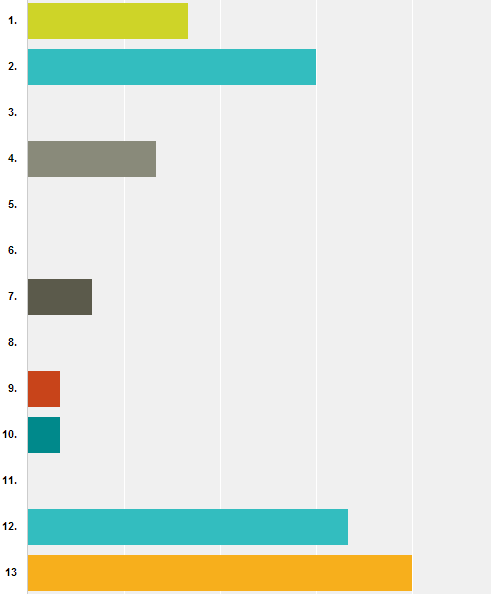 1. In my mid-20s, my boyfriend at the time & I were living in a sort of duplex situation with another couple in their mid-30s.  After living there for a little less than 2 weeks, I came home one evening and my boyfriend greeted me more excited than usual. He had dinner made for me (super unusual) and bought my favorite wine too. He seemed to rush me through dinner and told me very seriously that he had something he wanted to tell me/talk to me about. My head was swarming guessing what he could possibly want to talk about. My first thought was that it couldn’t be about marriage. We just weren’t ready for that & neither of us had talked seriously about it. What if he had found another girlfriend? I had no idea what he wanted to talk to me about. Sitting on the couch he begins to let me know that our upstairs female neighbor had hinted at the fact that they were swingers in a casual conversation with him. At this point my mind was racing! I’m an open-minded person, but that just wasn’t my thing. After springing this little piece of news on me he lets me know that he told them that we would LOVE to “join” them this evening and that they were waiting for us in the hot tub outside! My jaw dropped and at that moment like out of thin air my boyfriend hands me my bathing suit….I couldn’t believe what was happening.  What I thought was just my boyfriend being overly affectionate turned out to be something much more than I bargained. That night I ended up telling him that I was absolutely not interested at all. It was so awkward that I ended up going over to a girlfriends house for the night and I let him sort out the whole ordeal. We ended up breaking up a couple months down the road & I was so happy to move outta there!