Kerry Washington covers the November issue of Allure magazine looking fresh faced and makeup free. She talks about Scandal, working as a woman and those oh-so-steamy sex scenes. I tune in every week. Even the hubs has gotten hooked! Do you love Scandal and Ms. Washington as much as me? Check out some of her interview below. Don’t miss those gorgeous pics.

On working through the awkward sex scenes on set: “They’re hard to do. Sex scenes are always awkward,” Washington says. “You’re doing things that you’re supposed to do with only certain people in your life. Because this is not your real partner in life, doing that is awkward. And then doing it in a room full of people is awkward.”

On the sexual chemistry on set with actor Tony Goldwynn (POTUS) : “Particularly with a show like ours, where people are so invested in the chemistry, you just learn to be careful, because people’s real relationships in life are important. I so respect and admire his wife and him and their family, and he feels the same way about mine. And so you learn to be careful about how you say things.

On working in the industry as a woman: Especially for me, as a woman and as a person of color, I play these roles where many people in society may never think about that person.” She sought out variety and range in her career. “I knew that there were going to be special challenges to being a woman of color as an actor.” Of course, she says, “we have a different world now. But still”—a wry smile—”it’s not as though we all live in a wonderland of inclusivity.”

On what it takes to transform into Olivia Pope: “Even in rehearsals at Scandal, oftentimes I’ll ask for my shoes,” the actress continues. “I’ll be standing around in my sweatpants and tank top and hoodie sweatshirt with Christian Dior or Gucci shoes, because I want to be able to walk and stand like Olivia…. How a person walks says a lot about who they are.” 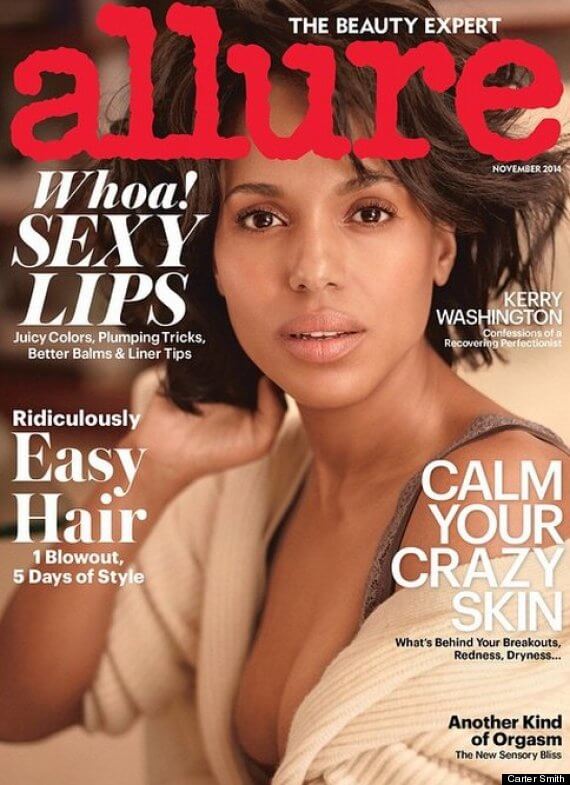 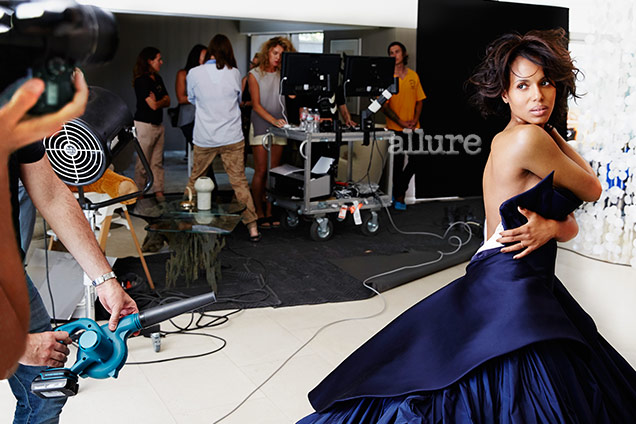 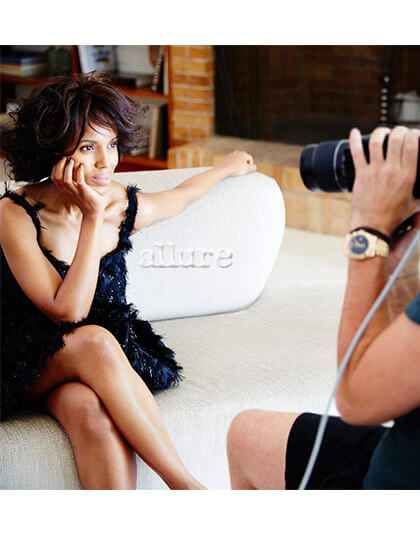 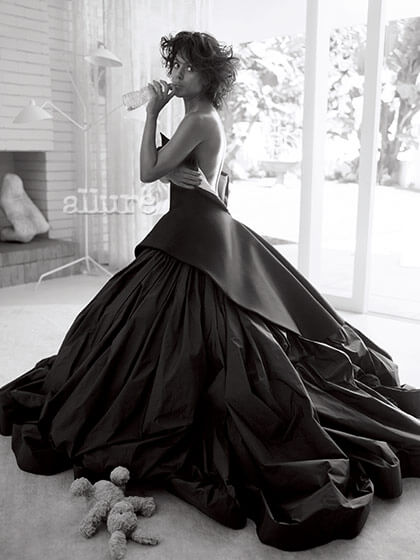