We have all had those thoughts of nervousness. We are always looking over our shoulder as women, and always living our life in the state of cautiousness. It is just how it is. Some good news for New Yorkers this week. There is a new app that is launching today that is an all women taxi company. It is for women and ran by women.

So no more feeling nervous about getting into a cab alone with a male driver. It may not bother some, but for a lot of women residing in New York City, Westchester County and Long Island, they will have the option of using the app to call a cab that is exclusively for women to ride in, and are only driven by women.

“The service will be called SheTaxis — SheRides in New York City because of regulations barring it from using “taxi” in its name — and aims to serve women who may feel uncomfortable being driven by men, or who simply prefer the company of other women. The app will ask potential riders if there is a woman in their party. If not, they will be automatically redirected to other car services.” 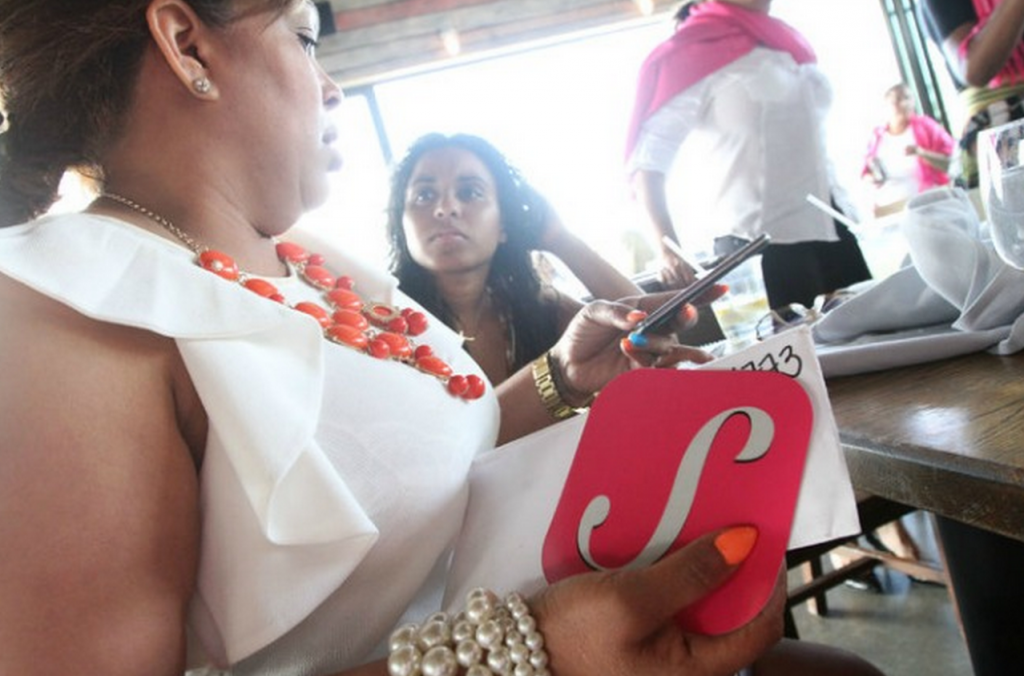 Stella Mateo, wife of the founder of the New York State Federation of Taxi Drivers, came up with the idea because she was always nervous allowing her two daughters to ride in a  cab alone. She wanted to help women feel more comfortable when they called a cab. She also saw it as a way to help women join what has, until now, been a male-dominated industry. Less than 3% of taxi drivers are women in New York City. The drivers all wear a pink pashmina scarf so you know you have the right service.

SheTaxi hopes to expand to DC, Miami and Chicago in 2015. Hopefully it will expand to even more cities around the country in the near future. 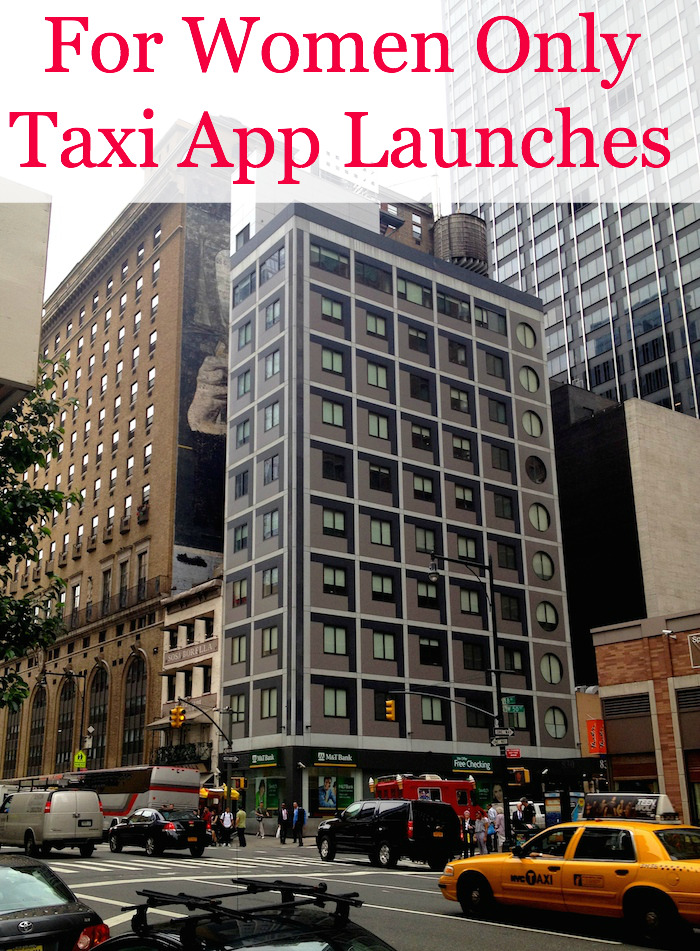 What do you think? Do you think this is a good idea?