I have been on a journey this year. A long journey but an important one. Sometimes even a stinky journey. I have been on the search for a natural deodorant, but one that works. I have tried many different kinds this year. Much to the dismay of my husband who has been at the forefront of my stinky armpits of the brands that did not work.

I don’t like chemicals. I try (when I can) to not put too many chemicals on, or in my body. I am by no means an organic whore, but I do try to make changes that are in my control.

I don’t like the fact that there is aluminum in my deodorant. Some people say it is fine, and

some people swear it is terrible for you. I have read article after article saying that there is not any evidence that aluminum contributes to breast cancer, but in my opinion, there is not any evidence that it doesn’t. So for me, what does it matter to anyone else. I don’t want to put aluminum on my body and I was on a search to find a deodorant that worked and was aluminum free.

I tried many brands this year, and even the hubs told me to give up, and he couldn’t take the stink anymore. That aluminum can’t be that bad, but I was on a mission, and was not giving up.

Here are the brands I tried, and I am happy to say, that I found one (actually two) that work and that I love. My health is important, so I just want to take the steps I can to stay healthy and that I can control.

Here is an article that talks more about breast cancer and deodorants. You can come to your own conclusion. http://www.cancer.gov/cancertopics/factsheet/Risk/AP-Deo

But in the meantime. Here is what I tried, what worked and what failed miserably. 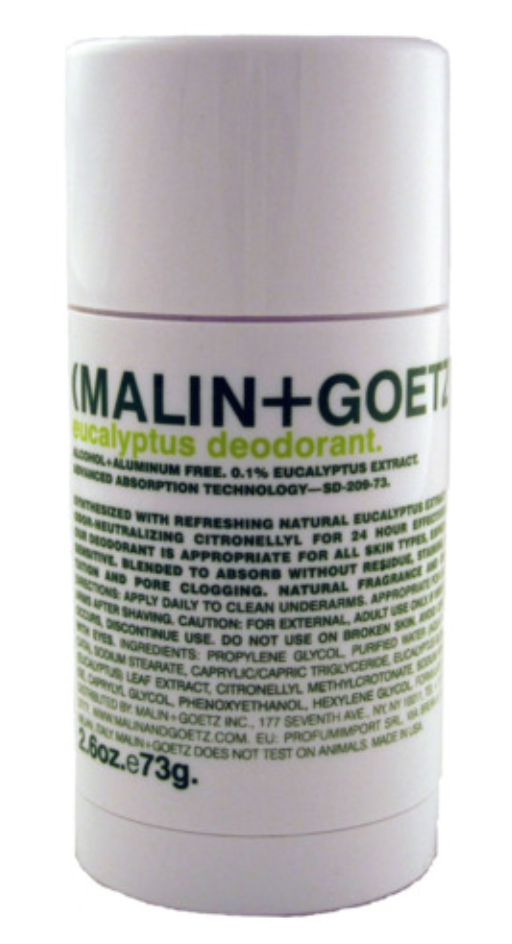 Malin and Goetz Eucalyptus deodorant. Just like the name says, this has a strong eucalyptus smell. Almost like slathering your armpits with Vic’s Vapor rub. For $18 it is a little high for a smell that I didn’t enjoy smelling all day just to mask the body odor.  0 out of 5 stars. 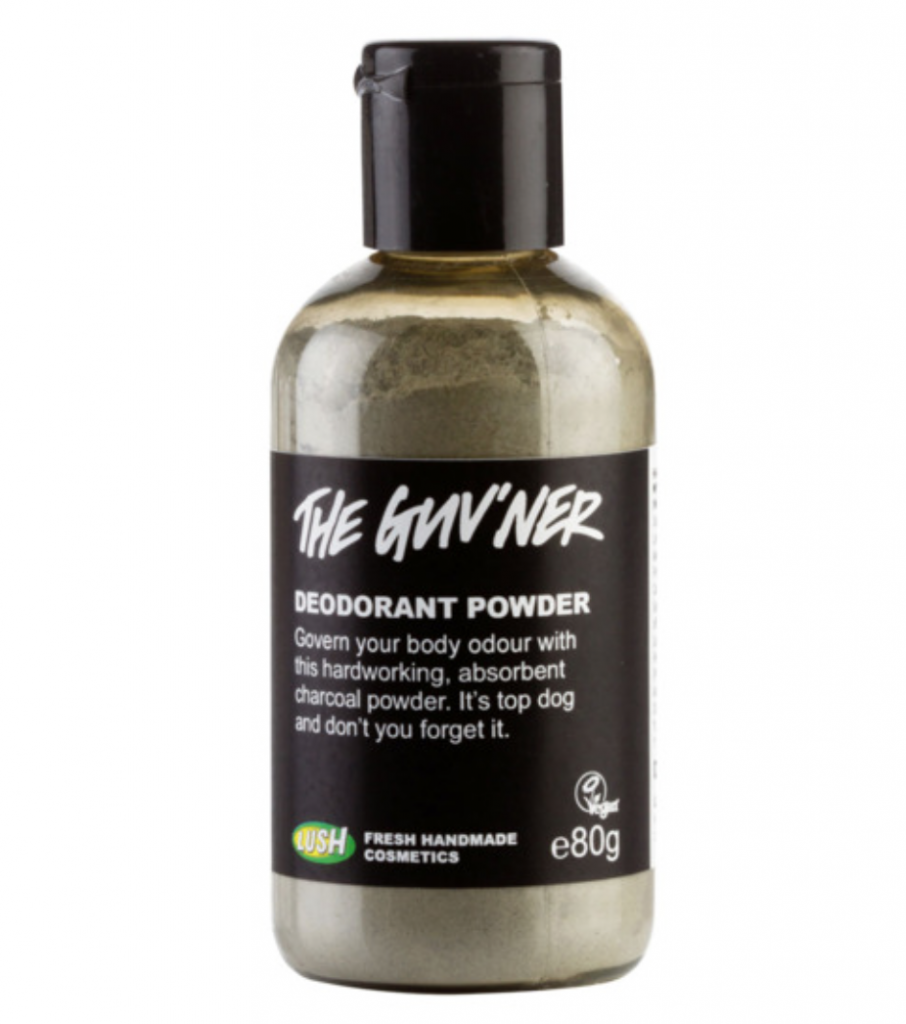 Guv’Ner – I was hesitant to use this deodorant with good reason. The mess. Everyone said, “oh it’s not messy, use the brush.” But I still find remnants on my floor. Also, because it contains charcoal to prevent odor, it turned my pits black. It didn’t seem to wash off that easily. Besides the fact that it stopped working halfway through the day. 0 out of 5 stars. 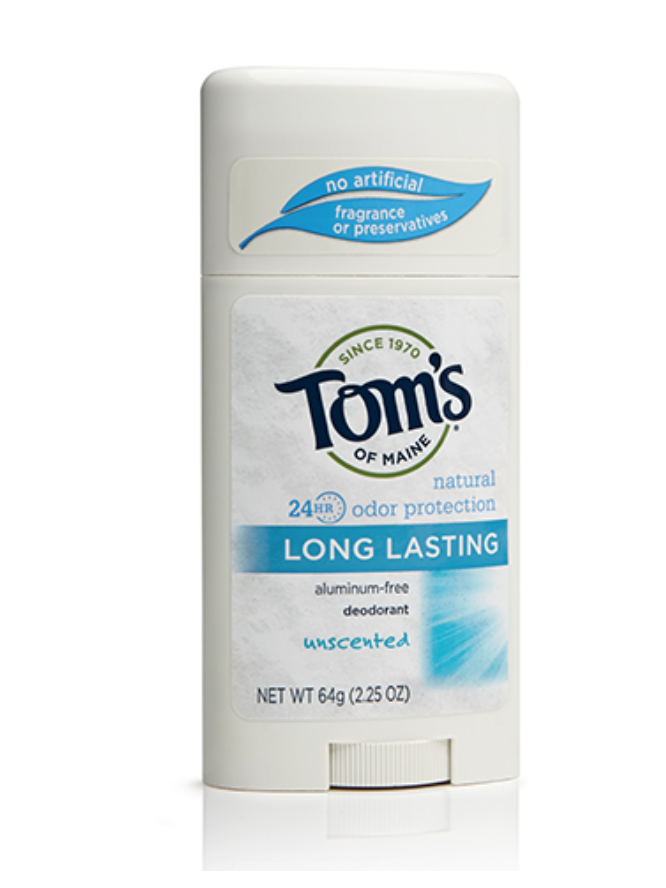 Tom’s. A lot has been said about this deodorant. It is all-natural like all of its products, and I like most of them. But unfortunately, this one was not working out. I wore it and I feel like it worked for about 1 minute after applying. But once I moved around, it was a no go. 0 out of 5 stars.

Weleda says they are a deodorant, but you mist on the spray under your arms and suppose to protect you, but I didn’t feel that it really helped. It was more like a body spray. It says it is sage smell, but smelled like pine sol to me. For $14, doesn’t seem worth it. 1 out of 5 stars.

I had high hopes for this deodorant. It had super great reviews on Amazon and it has a probiotic that is what is supposed to stop the body odor. It worked great at first. I even used it to go to Disneyland and it lasted all day. I was beyond impressed. It says on the label to only swipe once across your pits because it can cause burns. I did swipe more than once and I did get a burn under both my arms and they scabbed and peeled off. I kept using it and only swiped once, but then this deodorant started to create a smell that was unbearable. In my opinion (and my husbands) I started to smell like refried beans and onions. It was almost worse than body odor. I had to let this one go, because the smell was terrible. 1 out of 5 stars. 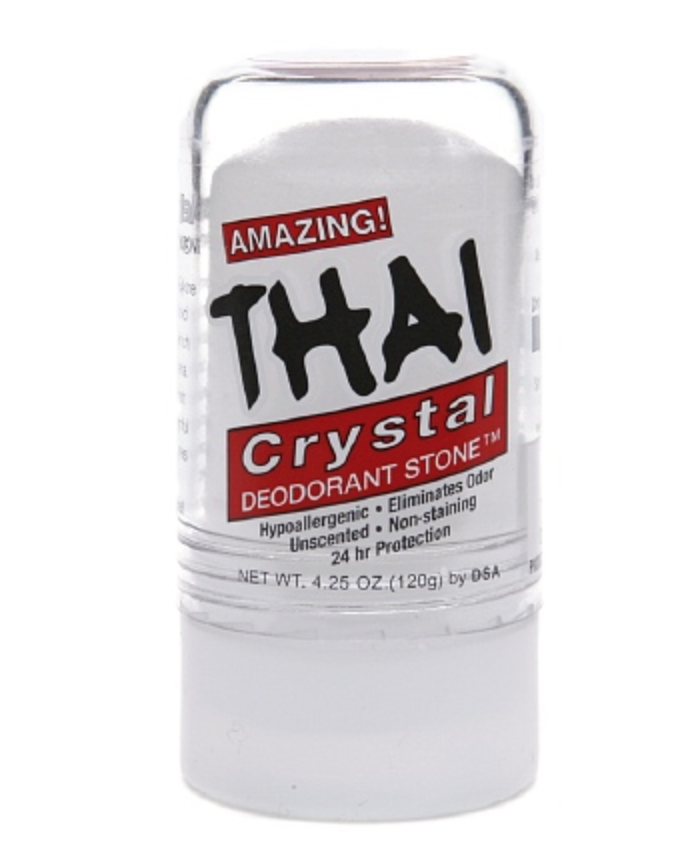 Thai Crystal Stone. I had high hopes for this deodorant. Especially because they reviews are pretty good. This one could be a hit or miss. I liked it at first, but I found it annoying that you had to wet it to use. It actually stopped working after a few weeks of use. Maybe my body got acclimated with it? 2.5 out of 5 stars. 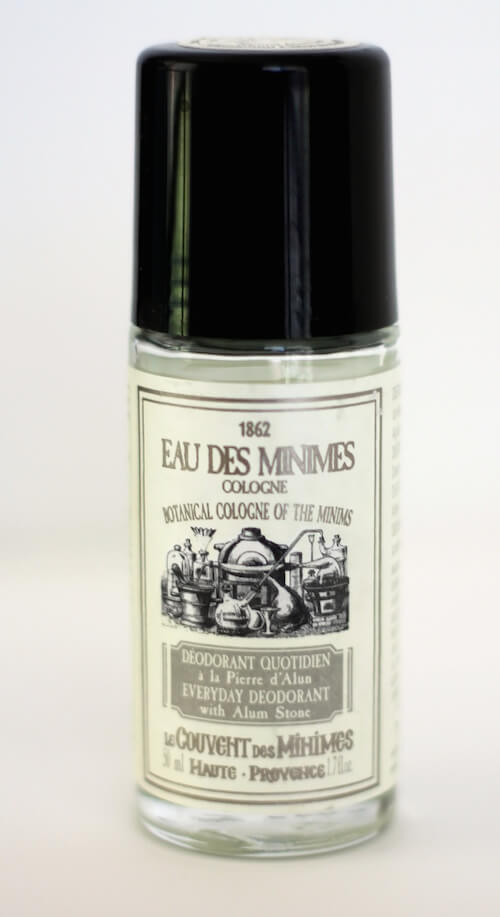 I was excited about this deodorant. It is french and had high reviews. I have used it many times and love that it lasts all day and has a nice smell since it is a botanical cologne. It is a roll-on and the active ingredient is an alum stone. They must be doing something right since 1862. The only reason this is not my favorite is because it does have a smell, and sometimes I like to decide how I smell, and not have it conflict with any perfume I decide to wear that day. 4.5 out of 5 stars. 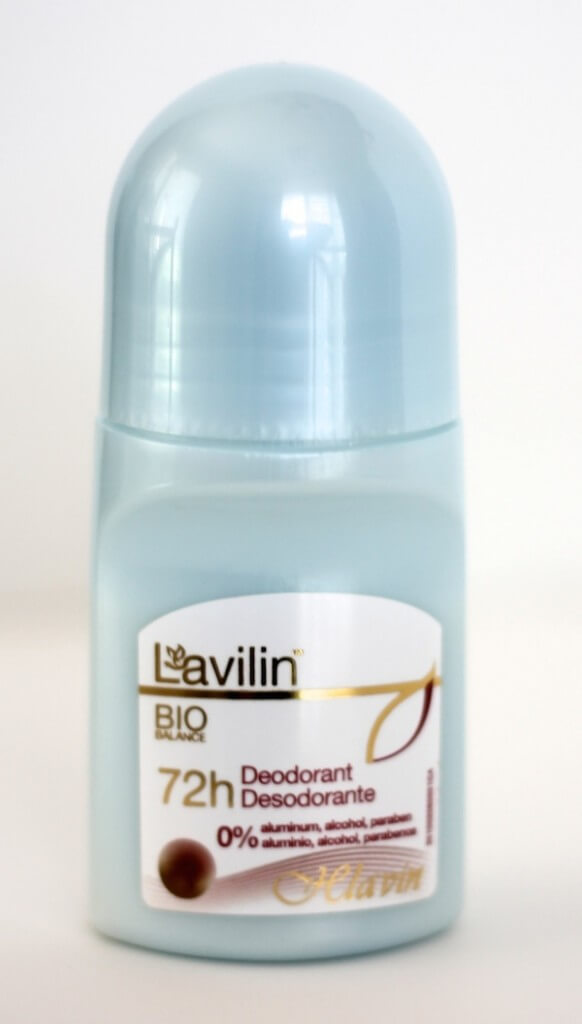 I have found a winner. This is a roll on (which I love) and this lasted for more than one day. I will put it on and it has lasted until the end of the next day without reapplying and without any smell what-so-ever. I can not praise this deodorant enough. It says the longer you use it, the longer it will last and up to 72 hours. I am beyond excited to have found a deodorant that works and is aluminum free. For $12, it is totally worth it to me.

It was a lot of trials and smells to get to this point, but it was totally worth it.