Olivia Wilde, 31, is on the cover of the April issue of Shape magazine (on newsstands now.) Olivia gave birth to her first child 11 months ago, and she is not holding back about what her body went through and how it is now after giving birth.

Here is some of her interview:

On her body after baby: “I am not in perfect shape. In fact, I’m softer than I’ve ever been, including that unfortunate semester in high school when I simultaneously discovered Krispy Kreme and pot. The photos of me in this magazine have been generously constructed to show my best angles and I assure you, good lighting has been warmly embraced. The truth is, I’m a mother, and I look like one.”

On giving birth to her son Otis: “Two weeks earlier than expected, came the birth—an extreme adventure that is definitely not for the faint of heart. That day was wild, but weirdly I can’t wait to do it again. I confronted my own intense strength and was pretty damn impressed by it.”

How she felt after giving birth: “First of all, you haven’t seen your vagina in months, even though it’s all her fault you’re in this situation,” she writes. “Now that you can finally confirm that she is, in fact, still there, she isn’t the gal that you remember, and would rather you back off and give her some space (and an ice diaper) for the time being, thank you very much.”

On the weeks after giving birth: “That gorgeous bump you proudly paraded around town for some 40 weeks has only retreated slightly after the birth. Now it’s a lot like a partially deflated pool toy. After giving birth, I joined the ranks of millions of new mothers when I moaned, “Why do I still look pregnant? Is there another one stuck in there?” But luckily, that part doesn’t last long. Basically, for the first few months, your body has that covered, and you can just let it do the work while you focus on keeping the kid alive and occasionally washing your hair. Breast-feeding helps, in the most intense way. You feel your uterus contracting while the baby nurses. Your belly starts to go down. Your thighs become slightly less thunderous.” 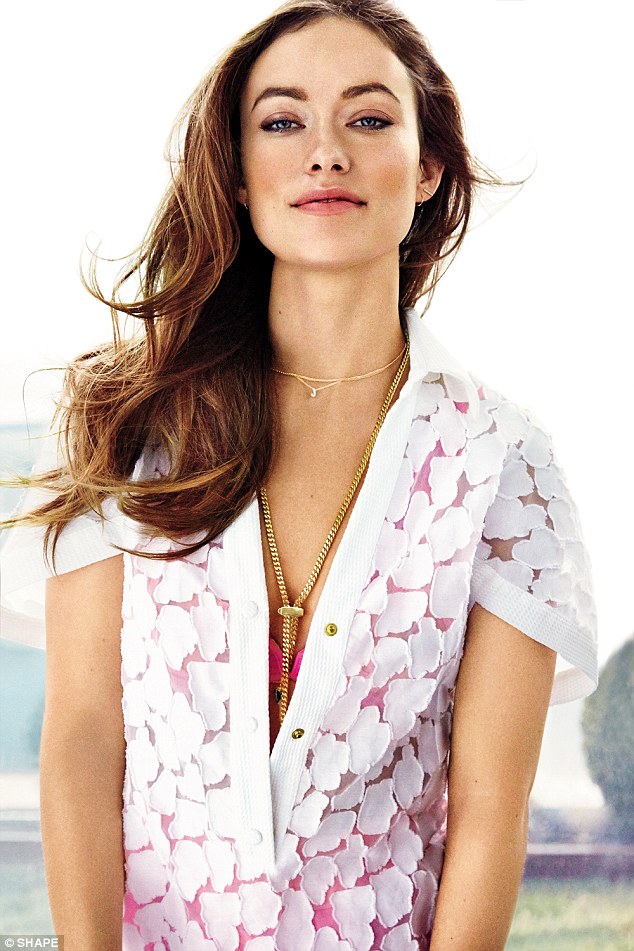 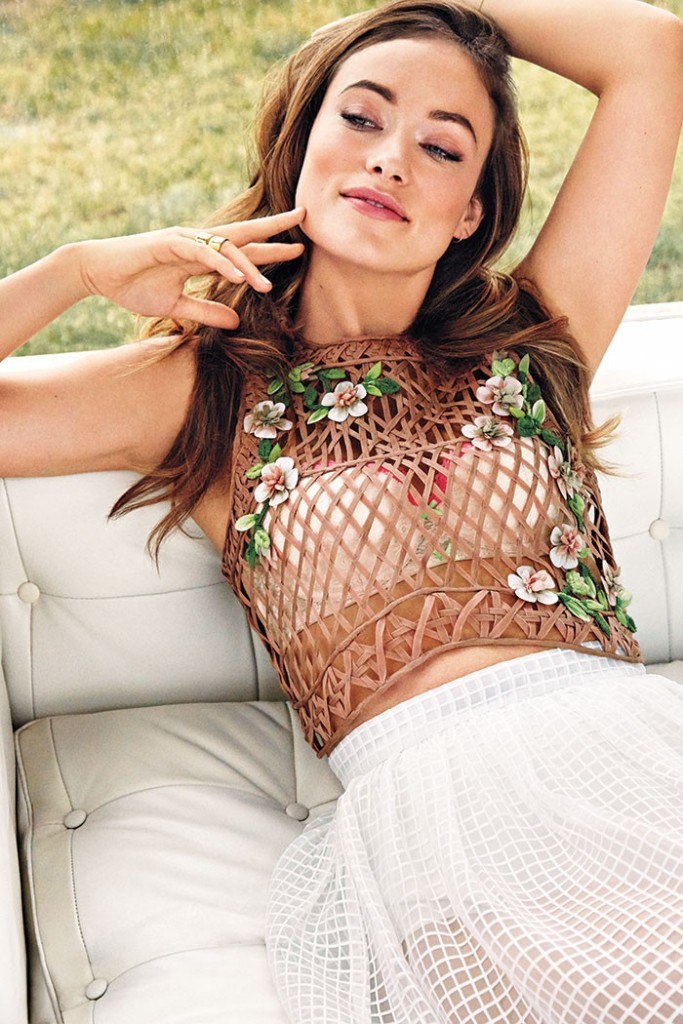 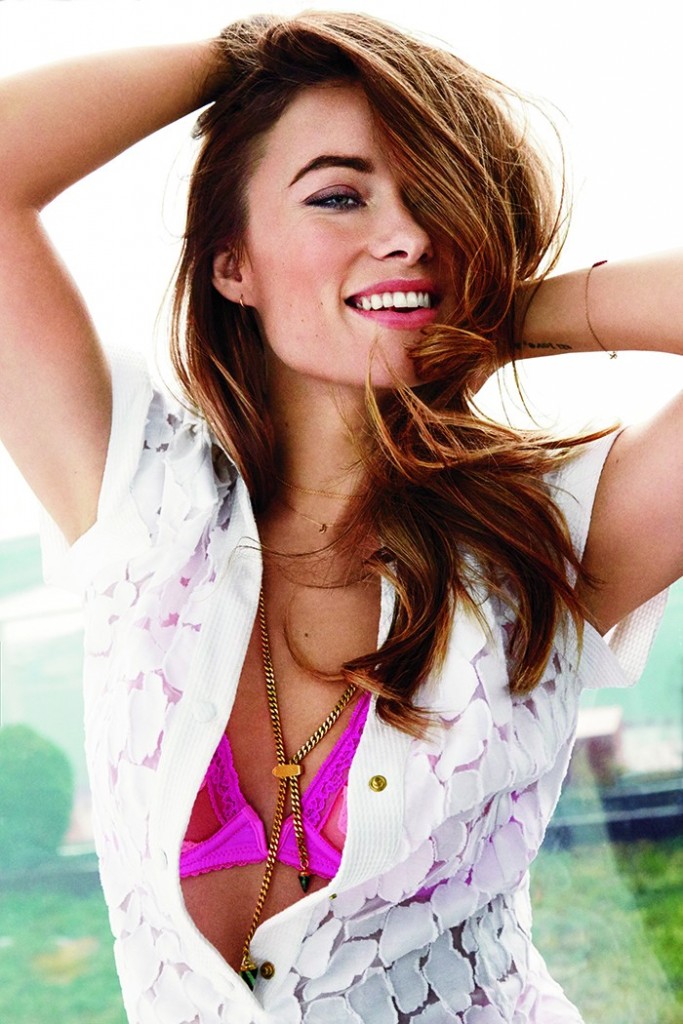 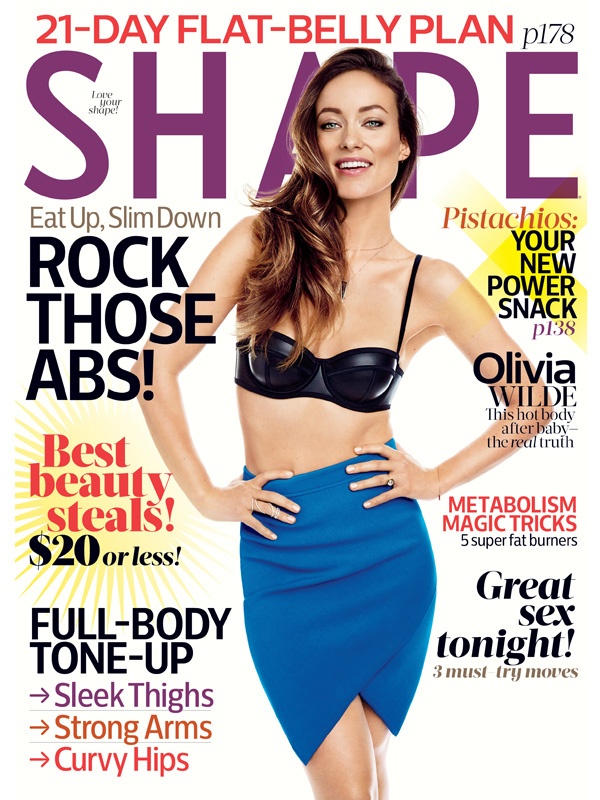