If you are interested in Joining the Love or 30 Project, please email me and I will give you all of the details to guest post. [email protected]
Aging is an unstoppable train. No matter how many expensive creams, botox, fillers, face lifts you put yourself through, none of it matters. It’s coming for you!
For those chosen few among us, the powerlessness of the whole situation is liberating. There’s nothing you can do about it, so you might as well make the most of it.
But for other unfortunates like me, it’s a constant reminder of your own mortality.
Luckily, crossing the threshold into your twenties is no big deal. If anything, it’s a rite of passage. You’re leaving your troublesome teens well and truly behind, and you can’t wait to shrug off puberty – the awkwardness, the lack of confidence, struggling to find your own identity. After 21, the days of being asked for I.D. at every turn are well behind you and – presumably – feeling uncertain of yourself, your choices and your life’s direction. 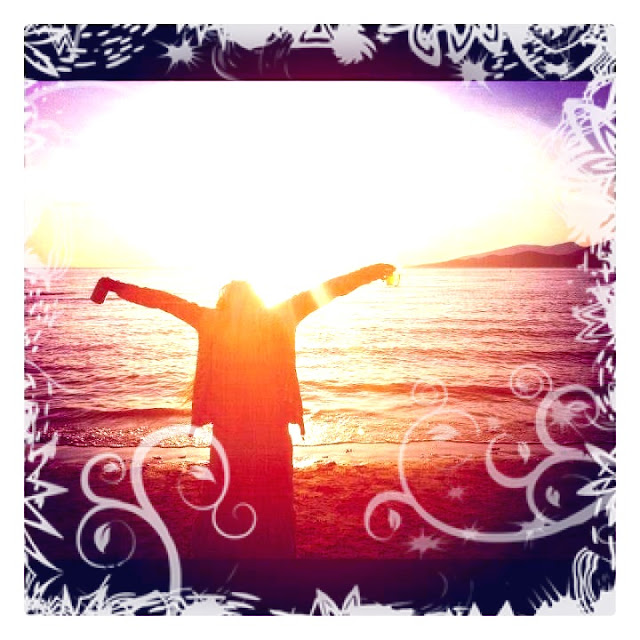 If only things were that simple…
In good ol’ reliable retrospect, the first couple of decades of your life all go by in the blink of an eye except, ironically, without you barely blinking an eyelid as you’re too young to care. Your supple skin, wrinkle-free face and (reasonably) fast metabolism are all taken for granted. You’re the fountain of youth and you don’t have to think about such faraway, mundane things as aging. You’ve got your whole life ahead of you.
And then suddenly, without warning, you’re 29. Er, hello, where did the last eight years go??
I have vague recollections of graduating from uni, birthdays, anniversaries, boyfriends, girlfriends, my first ‘real’ job. Ending one career prospect and beginning another, so full of hope and optimism that this was it – you were going to be rich at last! Steadily climbing the ladder, without looking back or to the future. Not a care in the world.
So why is it then that turning 30 seems to be so bloody difficult? In mathematical terms, you’re only 365 days older. And, in the grand scheme of things, you’re still just a blip in the timeline. You’ve got so much to learn and so many amazing opportunities ahead of you. Marriage, kids (depending on your preference.) Your dream job with all your hopes realized (in an ideal world.)
Now, suddenly, all of your past accomplishments seem futile. You’re not good enough. You’d expected to have achieved so much by the time you were “the big 3-0.” This makes you an adult, right? In total control of your life. 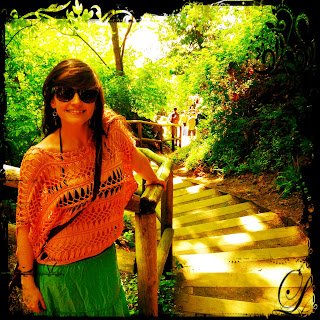 Well, I’m sorry to say to my 7-year-old self, but that couldn’t be farther from the truth. I certainly don’t feel ‘grown up’ and I don’t particularly feel like I’ve ‘made it’ – whatever ‘it’ is. Yes, I have a good job, a lovely apartment, a lovelier puppy and the loveliest boyfriend who’s hopefully a husband-to-be (hopefully this won’t be news to him!) I pay rent, taxes, insurance. I’m close to my family. I try to be a good friend.
This should be enough and I can’t help but feel so ungrateful to lament such first world problems. To think we’d all be millionaires by the time we’re 30 seems laughable now. I’ve even started doing the lotto with the rest of the disillusioned masses as the realization that I may have miscalculated by a few years has slowly dawned on me!
Why do so many of us feel the need to put such pressure on ourselves? And the most problematic thing about all this is that there’s no-one else to blame! My boyfriend, friends, parents – who’ve all been there before – tell me in very soothing tones to relax, that it really doesn’t matter. The media, magazines, books, “the Internet” – yes, they may have played a part in helping me to set these unrealistic goals, but blaming society as a whole seems like the easy way out to me. Can I be that obtuse?!
Perhaps this is just a different generation. My Mum was married with four kids by the time she was 29 as was the ‘done thing’ back then. I would hope that the next generation doesn’t guilt trip themselves like we do, but with everyone feeling the need to grow up so fast it seems like this is a vicious circle that will continue unchecked with our own kids if we’re not careful.
It’s sad to think that even as a child you’re conscious of such things. I vividly remember, aged 8 or 9 at most, asking my 40-something-year-old aunt why she wasn’t married or why she didn’t have kids, and did she not want any? I just couldn’t understand it. My aunt later died of cancer and it profoundly affected the rest of my life, and still does, but my Mum told me only recently that I was the only person – a child – who had ever had the nerve to broach the subject with my aunt, and make her question her life decisions until that moment. Which weren’t decisions, by the way; just a certain chain of events that led to her unmarried at 40, which in the ‘80s and even ‘90s was mostly unheard of. Many women survived in unhappy marriages as separation or divorce was frowned upon, especially in a formerly Catholic ruled Ireland where I grew up.  Why do we feel the need to conform, and why are we all in such a damn rush to finish first? Life is not a race! There’s no stopping that tick tocking clock – biological or not – and before you know it you’re 40, then 50, 60 and then the milestones continue until they don’t matter anymore, thankfully.
I’ve heard from so many people that they only get happier as they get older. They’re more comfortable in their own skin and they’re not striving for perfection – their whole perspective changes.
To be honest, I can’t wait until I turn 30 later this month and conquer this invisible hurdle I’ve placed in front of myself. I can’t wait – literally. I’ve booked my first all-inclusive vacay away to Mexico with my partner to celebrate / commiserate (depending on where you lie on the scale!) in style. What’s there to be scared of, dude?!
After all, if 40’s the new 30, then the next ten years are gonna be the best of my life!
Read more of Rachel’s musings at www.irishgirlinvancity.com
Twitter @rachheals