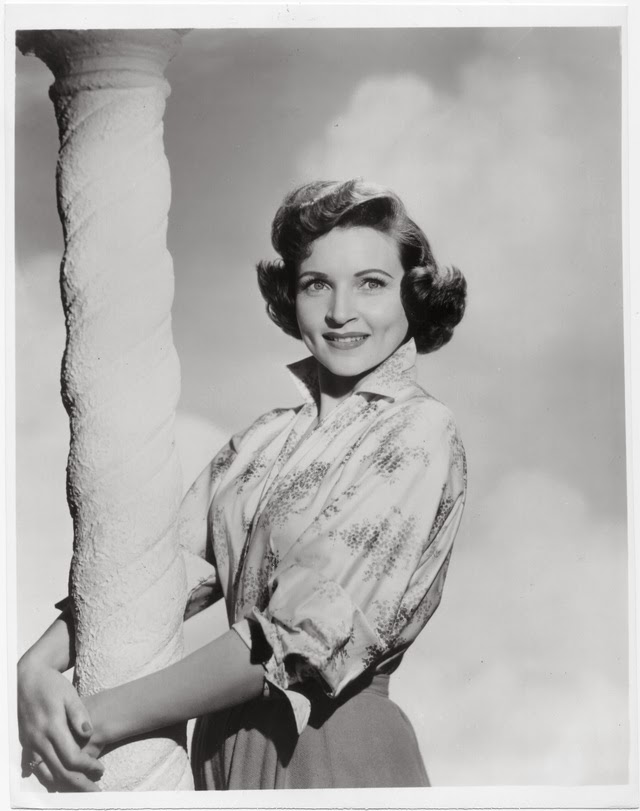 Happy Birthday to the amazingly talented and beautiful actress Betty White, who turns 95 today. As a fellow Capricorn whose birthday is just one week earlier, I am excited to share all things Betty White and her accomplishments……during her 30s.

Betty White has lived a full and accomplished life through her 95 years, but it wasn’t until she was in her 30s, that her long life as an actress started.

Betty Marion White was born in 1922 in Oak Park, Illinois, she moved with her family to Los Angeles when she was 2-years-old.

Right after Betty graduated high school in L.A,  she would go from studio to studio looking for work and she kept getting turned down because she didn’t “have the look.” Betty decided that she should try something in radio since she didn’t need to have “the look,” to get hired.

White’s career was disrupted when WWII broke out and she joined American Women Voluntary Services.  As soon as her services were completed, Betty went right back to work on radio on shows such as “Blondie,” “The Great Gildersleeve,” and “This is your FBI.” Betty then got her own radio show named “The Betty White Show.”

In 1949, Betty was asked to co-host a television show with Al Jarvis on his daily, live variety show, “Hollywood on Television.”

In 1950, Betty was nominated for her first Emmy Award as “Best Actress” on television, although it did not earn her the win.

The year Betty turned 30-years-old in 1952, the show was handed to her to host by herself and she worked the live ad-lib show that was five hours long, six days per week. A show that lasted for four years. Betty also became a producer of the show.

During that same time, Betty co-founded Bandy Productions with two of her colleges. The trio worked together to create new shows from ideas that Betty came up with on her show “Hollywood on Television.” The production company came up with the show “Life with Elizabeth,” in which Betty had the starring role from 1952 – 1955 in which it significantly boosted her career.

It was in her 30s, and working on the show “Life with Elizabeth,” that Betty was nominated again for an Emmy and also took home the honor. It was her first Emmy. (Betty has earned a total of 7 Emmy’s 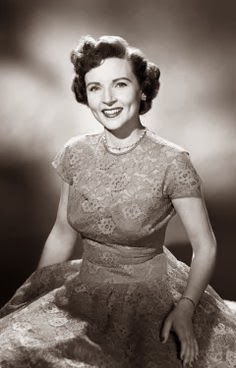 throughout her career.) Working on this show she created made her one of the only women in Hollywood at the time that had full creative control in front of and behind the camera.

In 1954, when Betty was 32, and also working as a producer, winning Emmy’s, running a production company and working on “Life as Elizabeth,” Betty was offered to work on a daily talk show called “The Betty White Show, ” that was short-lived.

After “Life with Elizabeth,” Betty was 35 when she worked on another television sitcom called “Date with the Angels,” that she worked on from 1957 – 58.  During her mid-late thirties, Betty worked on numerous commercials and was also well known as hostess and commentator for the Tournament of Roses Parade that she did for 19 years until she was replaced in 1975 because she was so popular on “The Mary Tyler Moore Show,” and that was on a competing network.

Betty never had any children and she happened to be single during her entire 30s. She was divorced from her second husband when she was 27 and did not remarry her last husband until she was 41.

Betty went on to work very successfully on the “Mary Tyler Moore Show,” and “The Golden Girls,” not to forget all the many game shows she hosted and appeared on. Where she happened to meet her last husband on one of those game shows.

Quotes
“I can credit my folks for my genes. That said, I can’t get over that at this age I don’t feel this age. I’m not trying to be any younger. I’m not lying about my age. If I were lying about my age, I would say I was 89. I’m just at one of those good times in one’s life. I’m at one of the high spots. I’m healthy enough to enjoy it. I’m surrounded by friends I adore. Isn’t that kind of the best way to sign off?”

“I’m in the acting business. That’s the ego business. When you get offers, the way things are going now you’ve gotta enjoy it. You’ve gotta take to time to taste it, and appreciate it and make the most of it.Those offers aren’t going to come around all the time. By the time I’m 100…”

Things You May Not Know 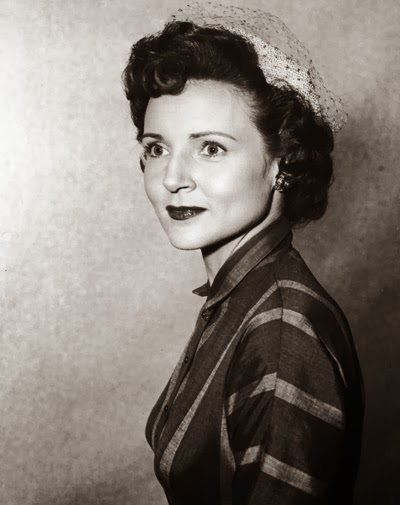 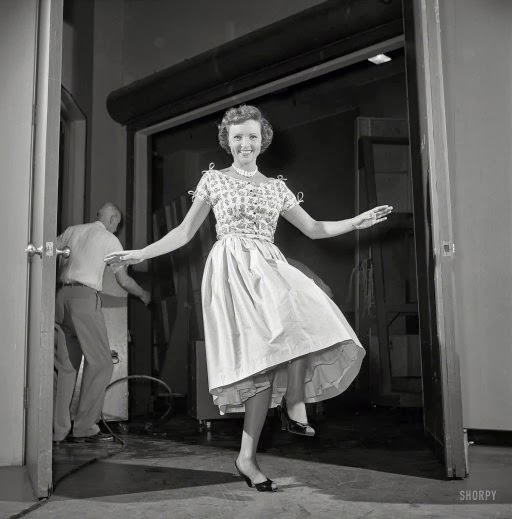 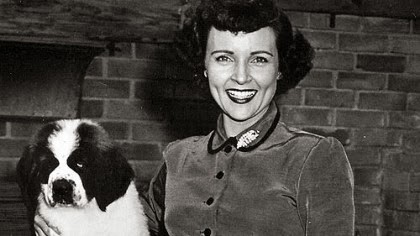 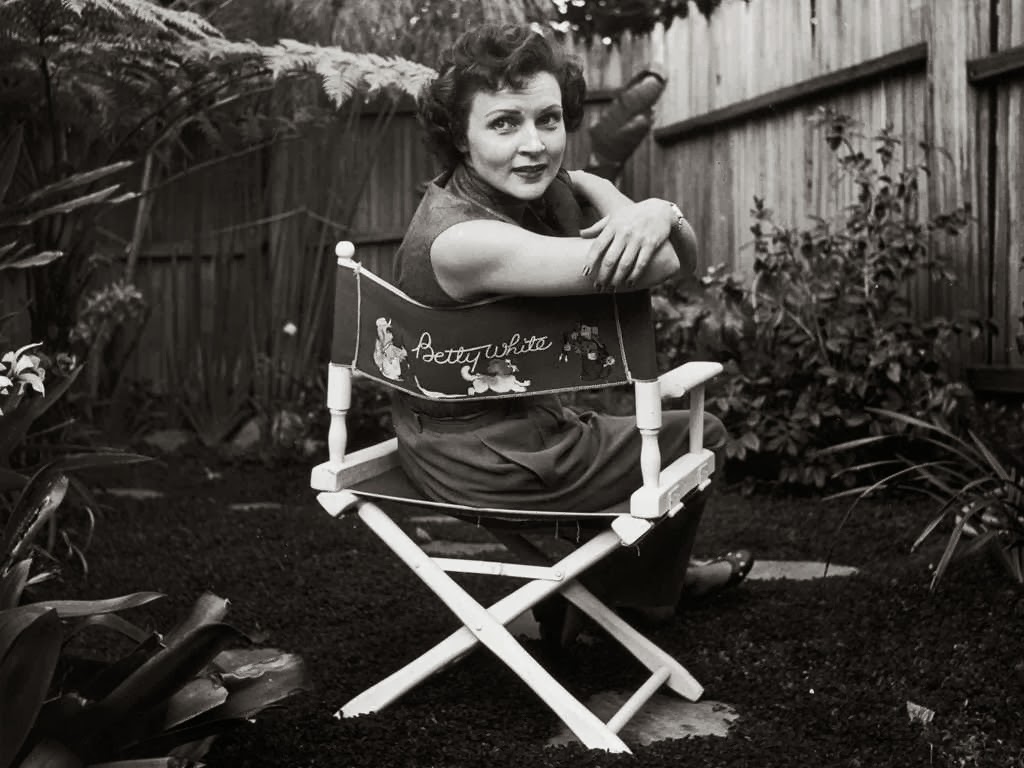 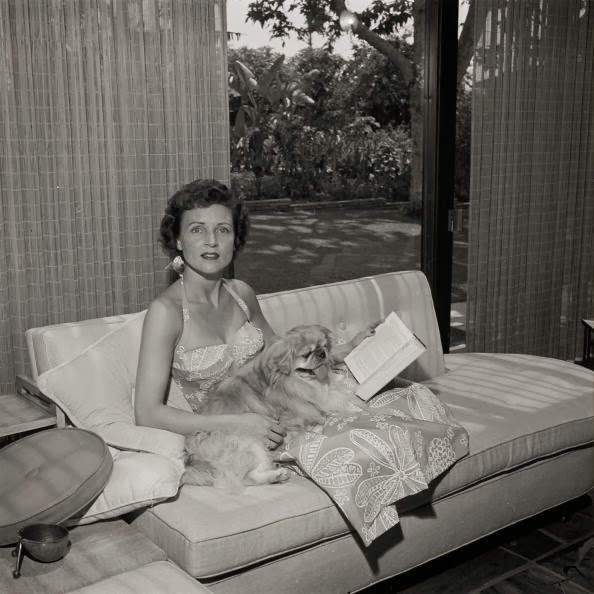