A few weeks ago I introduced you to Kronos and their campaign for “1 in one hundred million.” This campaign is dedicated to sharing personal stories of people who do the important but often un-recognized jobs that we may not think too much about, but that we all rely on. Kronos is focused on the work that people do and want to celebrate these individuals and their commitment of today’s workforce.

Each week there is a new web series dedicated to the worker and their story. Last time I told you about Jennifer and how she works in a jewelry store, but also gives back by being a volunteer in Uganda with the BeadforLife program. You can read more about it here. 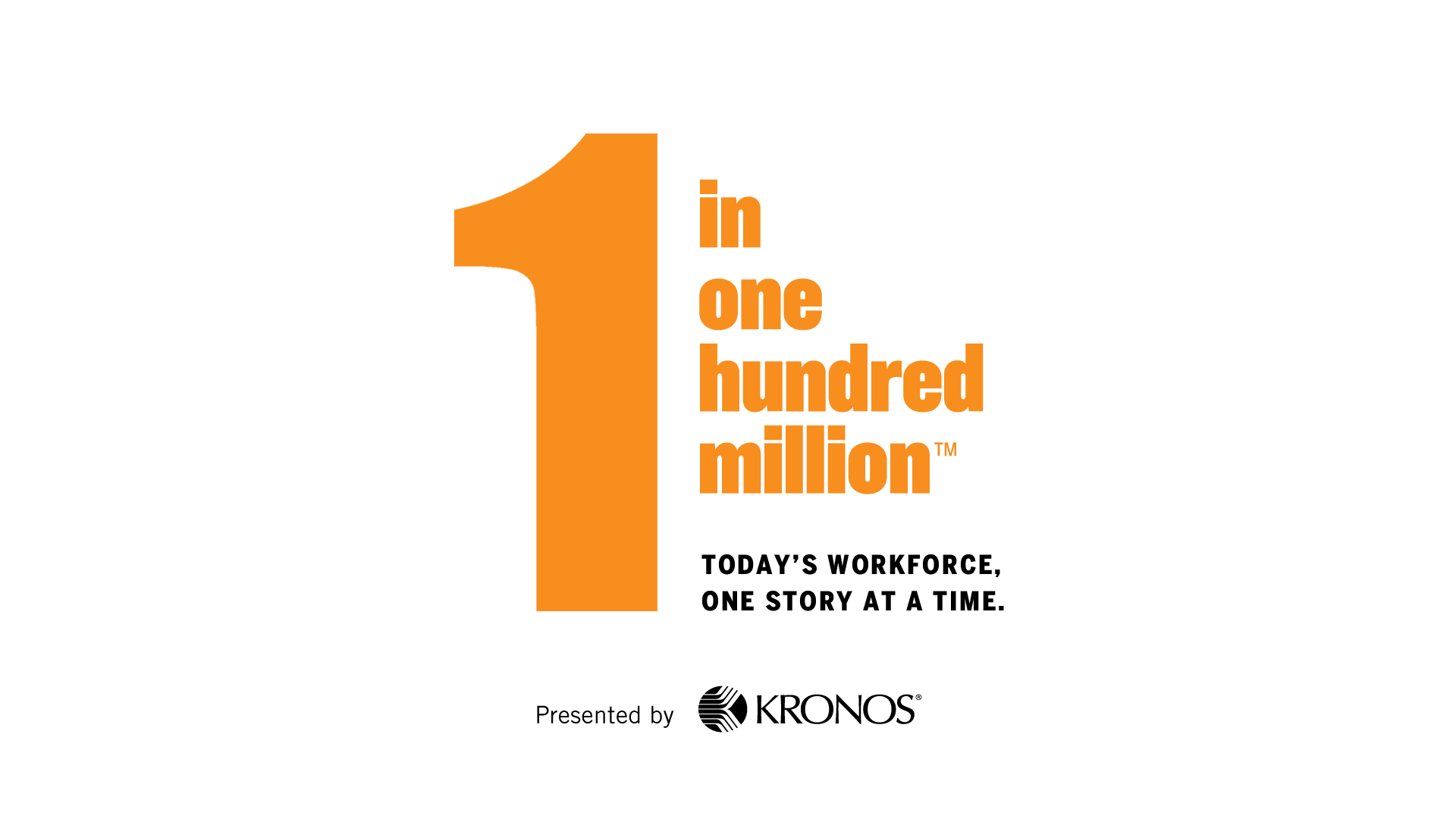 This week the web series is highlighting Tracer Finn, he is the Assistant Head of Lighting, Le Reve – The Dream, the famous Vegas show at The Wynn, Las Vegas. Le Reve has won show of the year the last 5 years. 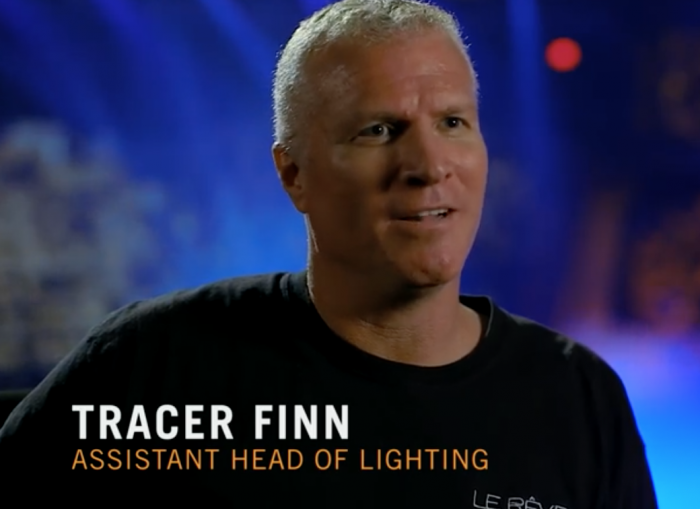 Tracer’s team works behind the scenes making Le Reve – The Dream come to life with 300 underwater lights, over 20 miles of cable in the pool, and 200 moving lights in multiple colors from the floor to 110 feet. It’s 360 degrees, top to bottom experience.

Doing a job behind the scenes may not get you all  or any credit, but that can just mean their work is flawless, and you don’t think about what all goes into it. For the most part, the behind the scene jobs are often thankless, but they can also be the most rewarding.

When Tracer works the lighting for a show, his goal is for people to come in, watch the show and not know that a team like his exists. He wants the feel of the show to be organic to the 1600 people watching so the team needs to be on their game making sure their systems are up and running. 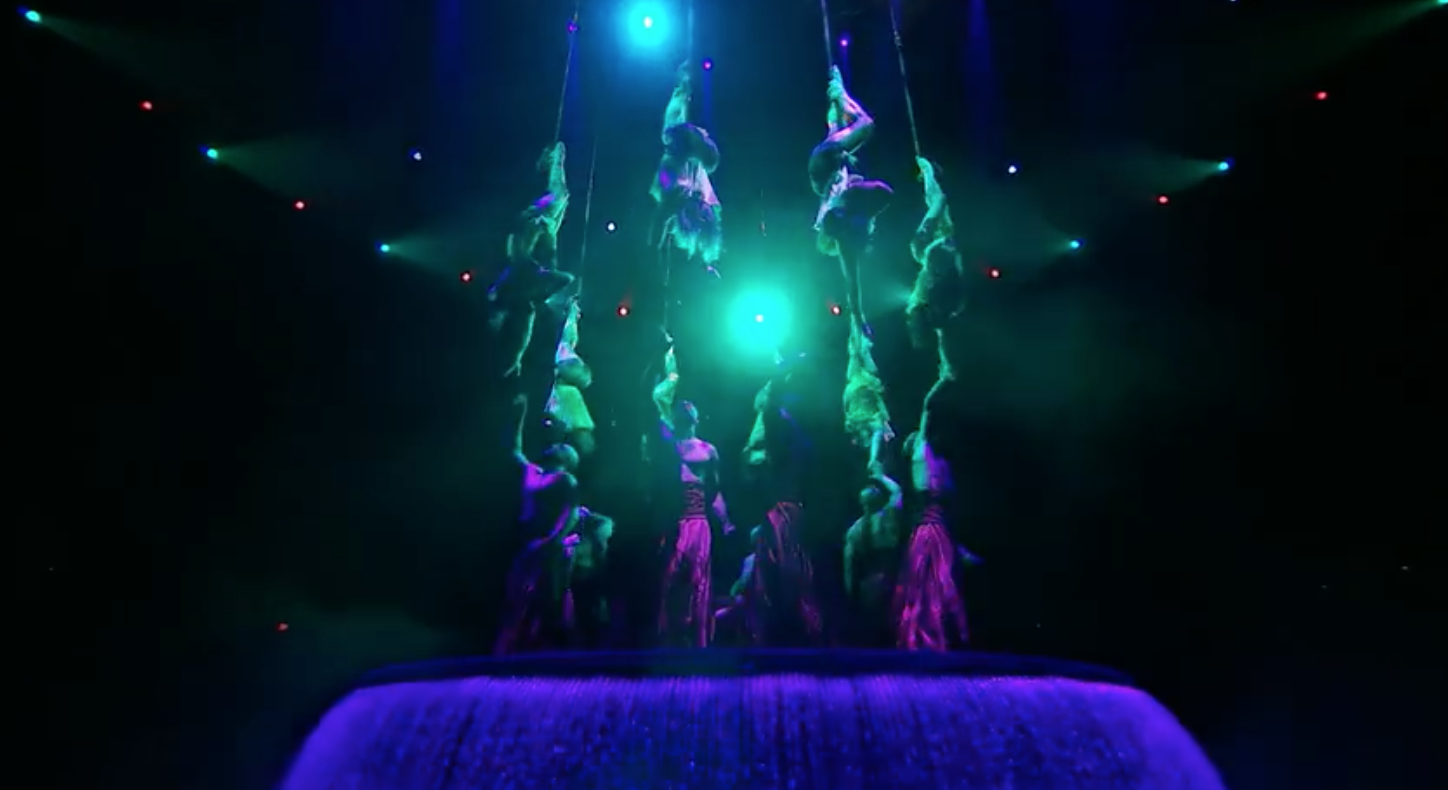 Tracer tells his team “It’s groundhog day here”, They have to be able to repeat everything and make it consistent because the lighting is directly related to how performers do their tricks. Every cue needs to be the same, and that’s key in gaining trust with the performers.

Tracer has the trust of his staff, and also the performers that the lights will work perfectly with their act. But that also means he has to earn the trust of his audience, but for them to not know all the work they put into it to make it an amazing show.
Did you ever work at a job that was behind the scenes? Tell me about it in the comments.
To see Tracer’s entire interview and all the behind the scene secrets, you can watch it here: http://www.1in100million.com. Check it out and be sure to subscribe so you don’t miss any other featured job videos.

This is a sponsored post from Kronos. All opinions are my own.